Larviciding is key to reducing the mosquito population

Being flat, with impermeable soil and large bodies of standing water makes Winnipeg the perfect breeding ground for mosquitoes.

“That’s also why Winnipeg is home to the largest municipal mosquito control program in Canada,” said Ken Nawolsky, the Superintendent of Insect Control for the City of Winnipeg.

We work to make sure you can enjoy your summer outside.

Mosquitoes breed in water. So starting in spring through mid-September, the City uses helicopters and ground crews to target all known mosquito habitats in an effort to reduce the insect’s populations. In some cases off-road vehicles are used to get to difficult to reach areas.

Crews will also larvicide up to 12 km beyond the City limits. 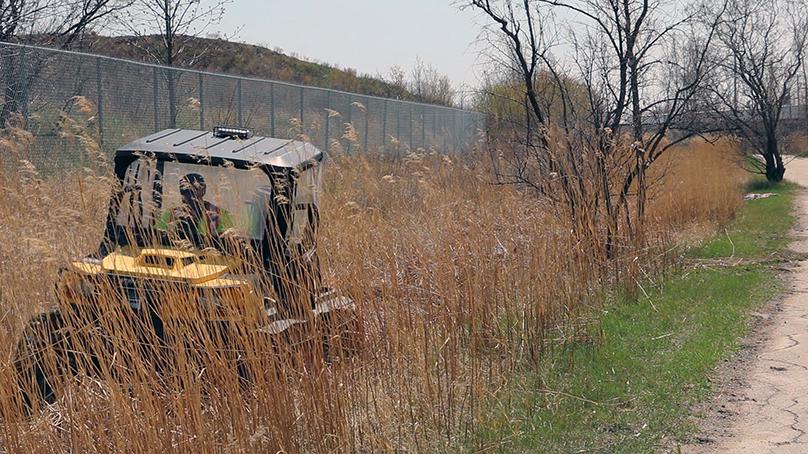 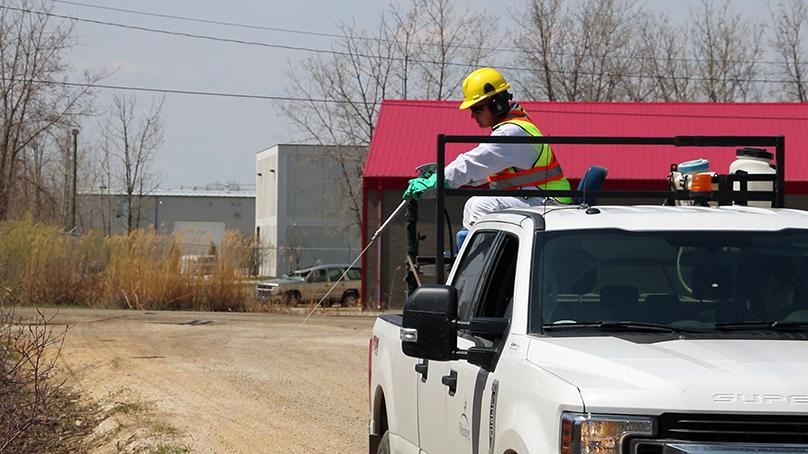 “Once their eggs hatch, the highly concentrated larvae matures into adult mosquitoes in about a week,” Nawolsky said. “This is the insect’s most vulnerable stage.”

Larviciding is the largest component of the City’s insect control program. It prevents the mosquitoes from ever reaching the adult, biting stage. It is the most effective and environmentally acceptable method of mosquito population reduction.

The crews will use insecticides that are approved by Health Canada’s Pest Management Regulatory Agency.

“We make sure make sure to follow all label directions and restrictions,” said Nawolsky.

Depending on water conditions, the City will monitor and treat more than 28,000 hectares of water each year.